Breast reduction surgery is necessary to reduce volume and shape of too large or sagging breast. It has then both aesthetic and functional purposes: let’s think about, for example, those cases in which the weight of the breasts cause postural problems (scoliosis), skin irritation, excessive sweating up to bad smells due to lacerations under the breast.

Breast reduction surgery is performed under general anesthesia with the patient supine, arms and trunk perfectly aligned. The surgeon cuts along the drawings provided, performs the dissection of the gland from muscular plane and then glandular/cutaneous excess is removed as previously planned. What remains of the mammary gland is remodeled and the areola /nipple complex is grafted in a more cranial position. Two drains and skin suture complete the surgery. Once surgery is over, drains are inserted and the residual gland and skin are sutured. At the end of the operation, we will have a circular scar around the areola, a vertical scar up to the new mammary furrow and one along the furrow, more or less extended, according to the technique adopted and the volume to be reduced.

Ms Anna De Leo dedicate her life to guide plastic surgery patients into surgical journey. Thousands of patients enjoyed her practice in London and satisfaction of result is well documented by reviews and supporting partnerships. Release good plastic surgery results is a restoring work that need full attention, with passion and dedication to each patient she can guarantee excellence care.
Start Your Journey 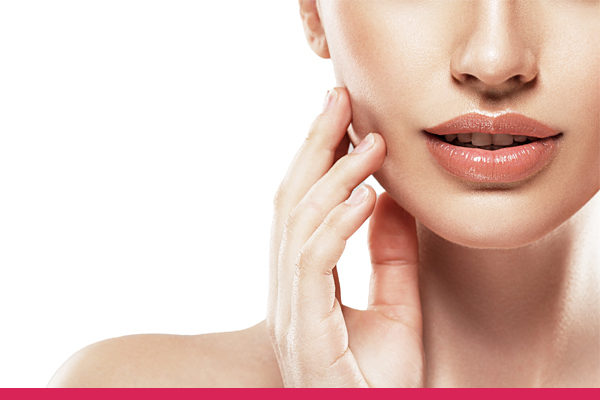 “Sticky-out ears” are certainly one of the most annoying imperfections that can be a source of discomfort for those affected by it. Otoplasty is the aesthetic intervention that solves this problem, repositioning...
Read More 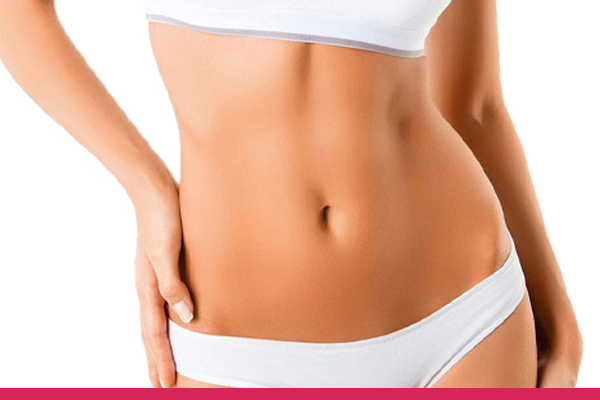 Liposuction (liposuction or liposculpture) is a surgical procedure that involves the suction, through thin cannulas, of excess fat in certain localized areas of the body, including abdomen, hips...
Read More 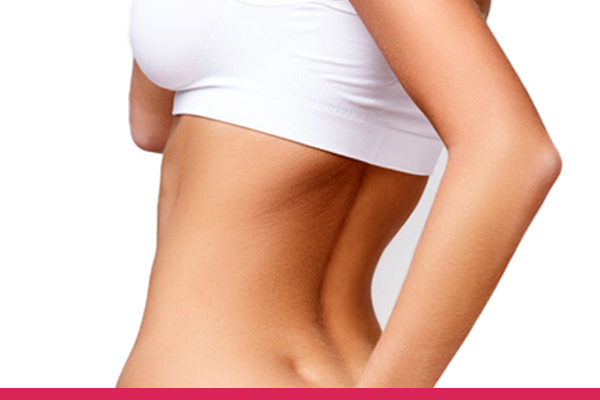 Reconstructive surgery is a branch of plastic surgery. Its primary purpose is to correct congenital malformations; being the latter anomalities in the shape or structure of a part of the body...
Read More 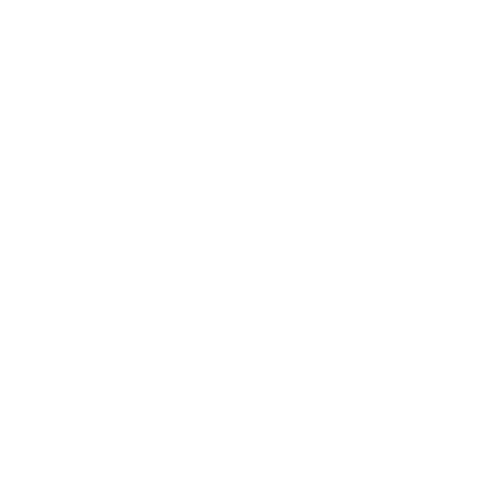